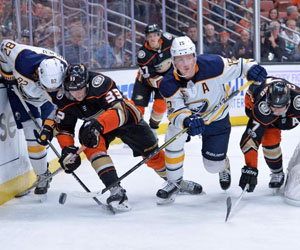 The NHL season is only a few weeks old and already we have some teams pulling away from the pack and making some instant profits for […]
Do you like it?0
0 Read more 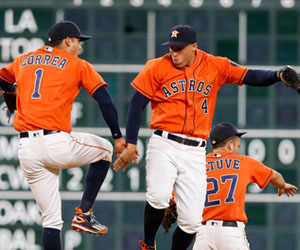 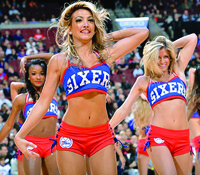 Venue can have a huge say in performance, even at the professional level. Perhaps that’s why these three NBA teams have been incredibly two-faced when it […]
Do you like it?0
0 Read more 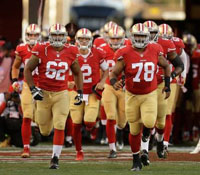