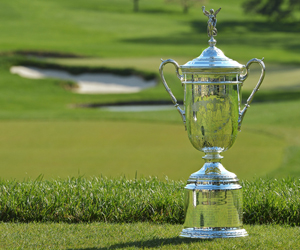 The 2022 US Open is heading to historic Brookline, MA at The Country Club. One of the original USGA golf clubs, TCC will offer a traditional US Open Experience.

Elevated Greens, Blind shots, and long rough are going there to protect the course.

The Bomb and gougers are going to be in a bit of trouble, as anything long is dead and most of the greens will run away from you. Good luck attacking the pins if you’re is not able to control your distance and spin.

The field is loaded as always for the greatest test in golf. Rory McIlroy (10-1) is the favorite going into the week, after his sterling performance at the RBC Canadian Open last weekend.

Third place finisher last week was Justin Thomas (12-1) and he is the PGA Champion from last month and is playing some spectacular golf. For what this golf course requires, there are a few players outside the top 15 that will have a good chance.

Corey Conners (50-1) is one of the best ball strikers in the world, if he can keep the ball in the fairway and putt decently, there is a good chance that he is around on the weekend. Kevin Kisner (280-1) has long said that he doesn’t have a chance to win a US Open, but he has said this week that he feels good about his chances.

That man can roll that rock now. Brooks Koepka (55-1) is always a threat at the US Open, especially at ones with big enough fairways. Look for him to have a chance as well going into the weekend.

The media has tried to steal this weekend from the USGA and the competitors with all the hoopla about the LIV, but the show will go on, and The Country Club should give us an excellent tournament.

All 4 of @McIlroyRory's major championship wins have started with a 3-under or better opening round. pic.twitter.com/JqB0H1pM0M

Click here to see the pick on your profile!

The 2022 US Open is heading to historic Brookline, MA at The Country Club. One of the original USGA golf clubs, TCC will offer a […]
Do you like it?0
0 Read more 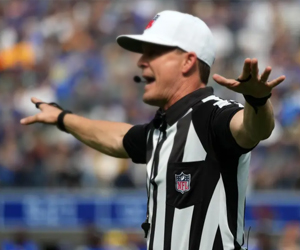 The Rooney Rule: A Flawed System

The lack of ethnic diversity within the head coaching realm in the National Football League is appalling to say the least on the situation. Click here […]
Do you like it?0
0 Read more 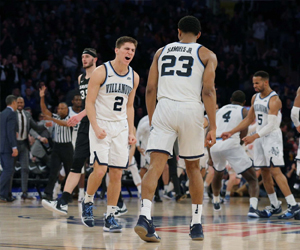 Will Villanova climb higher into the top 10 in college hoops

The Villanova Wildcats men’s basketball team is riding high after an obliteration of Butler University recently, which pushes their win streak to six games and […]
Do you like it?0
0 Read more 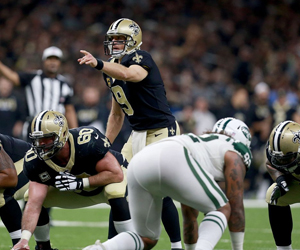