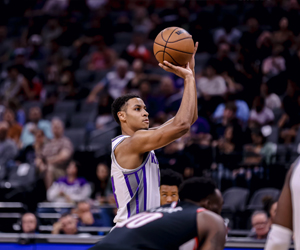 Two of the NBA’s hottest teams will come to a collision on Wednesday, December 7 when the Sacramento Kings fly out east to take on the Milwaukee Bucks.

Both teams have gone 7-3 in their last 10 games at the time of writing, and neither has shown any signs of slowing down anytime soon.

While they’ve both been on torrid win streaks, they’ve certainly gotten there in different ways.

The Milwaukee Bucks have retained their stranglehold on the league with their continued stifling defensive play. Brook Lopez has repeatedly staved off the advances of Father Time, showing again to be an elite interior defender and a complementary offensive piece for Giannis Antetokounmpo.

Meanwhile, the Greek Freak has again shown signs of growth on both ends of the court. flying around the floor for deflections and weakside blocks on defense and sprinkling in some midrange and 3-point shot-making to top off his top-tier rim pressure on offense.

They’ve been excellent, mowing down teams en route to a 17-6 record and a second-seed placing despite only having Khris Middleton for one game so far.

The Sacramento Kings, on the other hand, have shocked the league and its fans by piling up wins through sheer offensive dominance. They’re currently second in the NBA in points per game with 119.6, only trailing the historically efficient Boston Celtics who are putting up a bonkers 120.6 per outing.

The Domantas Sabonis trade has paid off for them handsomely, as the Serbian big man has been a perfect pick-and-roll pairing for De’Aaron Fox, unlocking the former Kentucky Wildcat point guard as both an on and off-ball scorer.

While the Kings have been excellent and simply overwhelming teams with their offensive firepower, this matchup should prove to be especially difficult for them. Most of their points come by way of Fox’s elite rim pressure and Sabonis’s ability to find creases in the defense on the roll or posting up to show off his trademark footwork.

Unfortunately, those offensive strengths of the Kings happen to be negated by the fortitude of Milwaukee’s defense. Between Jrue Holiday’s point-of-attack stoppage, Giannis’s ability to swallow up space as a roamer like a well-played queen on a chess board, and Brook Lopez’s elite drop rim protection, Sacramento won’t find it easy to bombard the Bucks in the paint on offense as they’ve done to other teams.

This will be a great matchup for the Kings and Head Coach Mike Brown to try to prove their versatility on both ends of the court.

Two of the NBA’s hottest teams will come to a collision on Wednesday, December 7 when the Sacramento Kings fly out east to take on […]
Do you like it?0
0 Read more 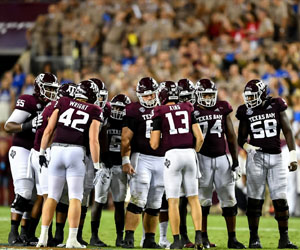 Week 4 of the college football season is set to kick off and there are two matchups inside of the top-25 to keep an eye […]
Do you like it?0
0 Read more 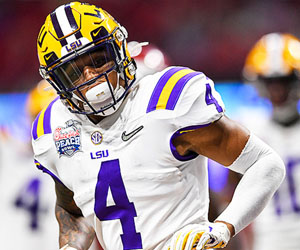 Two of the nations most famous programs square off on Sunday night of Labor Day weekend in New Orleans. Florida State is bringing their 1-0 […]
Do you like it?0
0 Read more 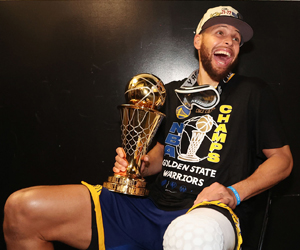 Does Steph Curry’s 4th title get him close to the GOAT conversation?