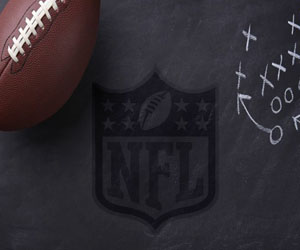 Sunday Night Football has a hell of a headliner for Week 3 of the NFL season, with the Los Angeles Rams taking on the Cleveland Browns. […]
Do you like it?0
0 Read more 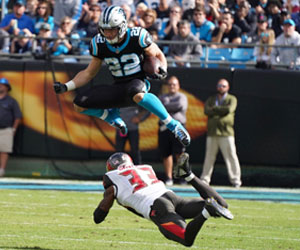 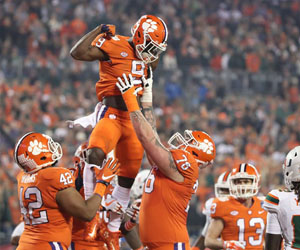