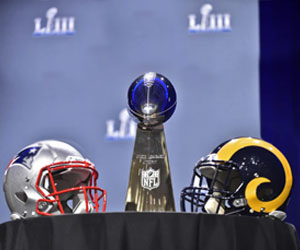 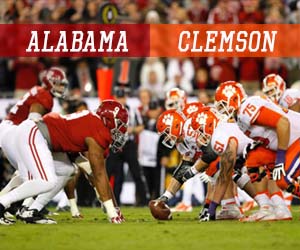 For the third time in four years, the Clemson Tigers will tangle with the Alabama Crimson Tide for the College Football Playoff National Championship. With Alabama […]
Do you like it?0
0 Read more 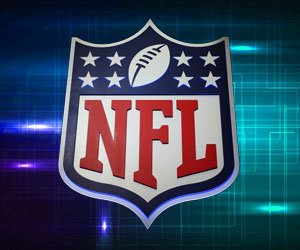 The NFL preseason comes with its challenges when betting the weekly exhibition odds. Player and coach motivation to actually win these meaningless games can cast doubt […]
Do you like it?0
0 Read more 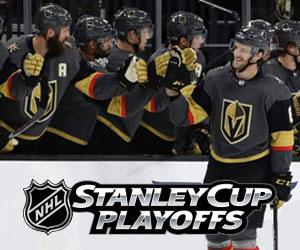