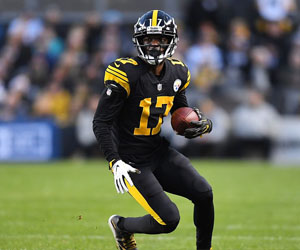 NFL Week 1 has some huge matchups on the board to welcome back bettors to the 2019 season, including a sensational Sunday Night Football showdown between the Pittsburgh Steelers and New England Patriots.

Top handicappers have the host Patriots, and defending Super Bowl champions, giving six points to Pittsburgh. The Steelers won and covered in their clash last year, taking a 17-10 victory and covered the pointspread as 2.5-point home underdogs.

It was the first time in the past four meetings between these AFC powers that Pittsburgh cashed in for football bettors. New England has been the ATS winner in four of their last six matchups, going back to 2013.

If you’re wagering on Sunday Night Football in Week 1, here are some angles to consider with you handicapping:

Super bet
Winning a Super Bowl title would instantly stack the points against you, as the public is drawn to those championship teams. But that square appeal and inflated spreads haven’t slowed down one of the most popular Week 1 trends of the past couple decade.

Life after Antonio
Antonio Brown is now giving headaches on the West Coast, not just to opposing defenders but also to the Oakland Raiders, who traded for the receiver this offseason after Brown forced his way out of Pittsburgh. Brown’s departure leaves a big hole in the Steelers offense and questions for quarterback Ben Roethlisberger.

Pittsburgh may be able to fill Brown’s quota by committee, looking to JuJu Smith-Schuster, Mike Williams and Donte Moncrief. Smith-Schuster flashed moments of brilliance in his first two years in the NFL, finishing the 2018 season with 1,426 yards and seven touchdowns, and Williams has looked like a hidden gem in preseason action.

The total for Sunday’s season opener is sitting at 51 points – lower than the totals for the past two matchups between these teams. While the oddsmakers and public money may think Pittsburgh is powerless without AB, they could be in for a surprise Sunday night.

Pats’ missing parts
The Patriots receiving corps looks much different than the group that hoisted the Lombari Trophy back in February. All-Pro tight end Rob Gronkowski is retired and WRs Chris Hogan and Cordarrelle Patterson left in free agency.

But those aren’t the only missing components from that championship roster. Pass-rushing DE Trey Flowers signed with Detroit, starting center David Andrews was lost for the season with blood clots in his lungs, and safety Patrick Chung could face a suspension at some point due to drug charges (although eligible to play for now).

We’ve seen slow starts from New England before, and the Patriots are allotted plenty of wiggle room in the AFC East due to being mile ahead of the Bills, Jets and Dolphins. Don’t be surprised if it takes some time for Brady and Belichick to find their footing in 2019, which includes this Week 1 showdown with the Steelers.

NFL Week 1 has some huge matchups on the board to welcome back bettors to the 2019 season, including a sensational Sunday Night Football showdown between […]
Do you like it?0
0 Read more 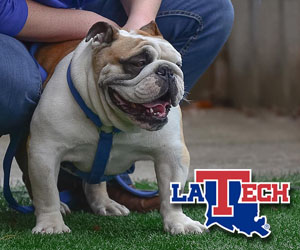 College football season kicked off with two exciting “Week 0” matchups last week, and has an action-packed Week 1 ahead, starting Thursday and rolling right into […]
Do you like it?0
0 Read more 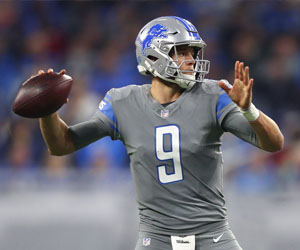 The fate of some NFL franchises are riding on the shoulders on an individual player this upcoming season, and therefor so are the hard-earned dollars of […]
Do you like it?0
0 Read more